Malta is an island country in Southern Europe consisting of the Mediterranean archipelago. It is 80 km (50 miles) south of Sicily, 284 km (176 miles) east of Tunisia, and 333 km (207 miles) north of Libya. With a population of approximately 515,000 in an area of ​​316 km2 (122 square miles), Malta is the 10th smallest country in the world and the 4th most densely populated sovereign country. Its capital is Valletta, the smallest capital in the European Union with an area of ​​0.61 km2 (0.24 square miles). The official and national language is Maltese, a descendant of Sicilian Arabic, which was developed during the Emirate of Sicily, with English serving as the second official language. Italian and Sicilian have also been the official and cultural languages ​​of the island for centuries. Italian was the official language in Malta until 1934, and the majority of Maltese today speak at least Italian.

Malta has been inhabited since about 5900 BC. Located in the heart of the Mediterranean, this location has historically been of great strategic importance as a naval base, including Phoenicians and Carthaginians, Romans, Greeks, Arabs, Normans, Aragonese, and Knights. There is a series of forces that have fought and ruled the islands. Above all, St. John, France and England. Most of these foreign influences leave some trace of the country's ancient culture.

Malta became a colony of England in 1813 and served as a relay station for ships and the headquarters of the British Mediterranean Fleet. Surrounded by the Axis powers during World War II, it was an important Allied base for operations in North Africa and the Mediterranean. The British Parliament passed the Malta Independence Act in 1964, making Malta the Queen and Malta the country of Malta. This country became a republic in 1974. Since independence, it has been a member of the Commonwealth of Nations and the United Nations and joined the European Union in 2004. It became part of the Eurozone Currency Union in 2008.

There have been Christians in Malta since the early Christian era, mainly Muslims during Arab rule, but Christians were tolerated at that time. Islamic rule ended in 1091 with Norman's invasion of Malta by Roger I. Today, Catholicism is the state religion, but the Maltese Constitution guarantees conscience and freedom of religious worship.

Malta has architectural and historic buildings such as a warm climate, numerous recreation areas, three UNESCO World Heritage Sites, the Harsafrieni Underground Tomb, Valletta, and seven megalithic temples, some of the oldest independent buildings in the world. It is a tourist destination with things. ..

1- What is the population of Malta?

2- Who is the president of Malta?

answer: George Vella is the current president of Malta.

4- What is the official language of Malta?

answer: The official language of Malta is Maltese and English .

5- What is the currency of Malta?

6- How much is the average salary in Malta?

7- What is the passport rank of Malta?

8- How many countries we can travel with passport of Malta without visa?

answer: You can travel to 185 countries with passport of Malta .

9- What is the phone number code of Malta?

10- What is internet TLD of Malta?

answer: The internet TLD of Malta is .mt

11- How many billionaires are in Malta?

12- How many millionaires are in Malta? 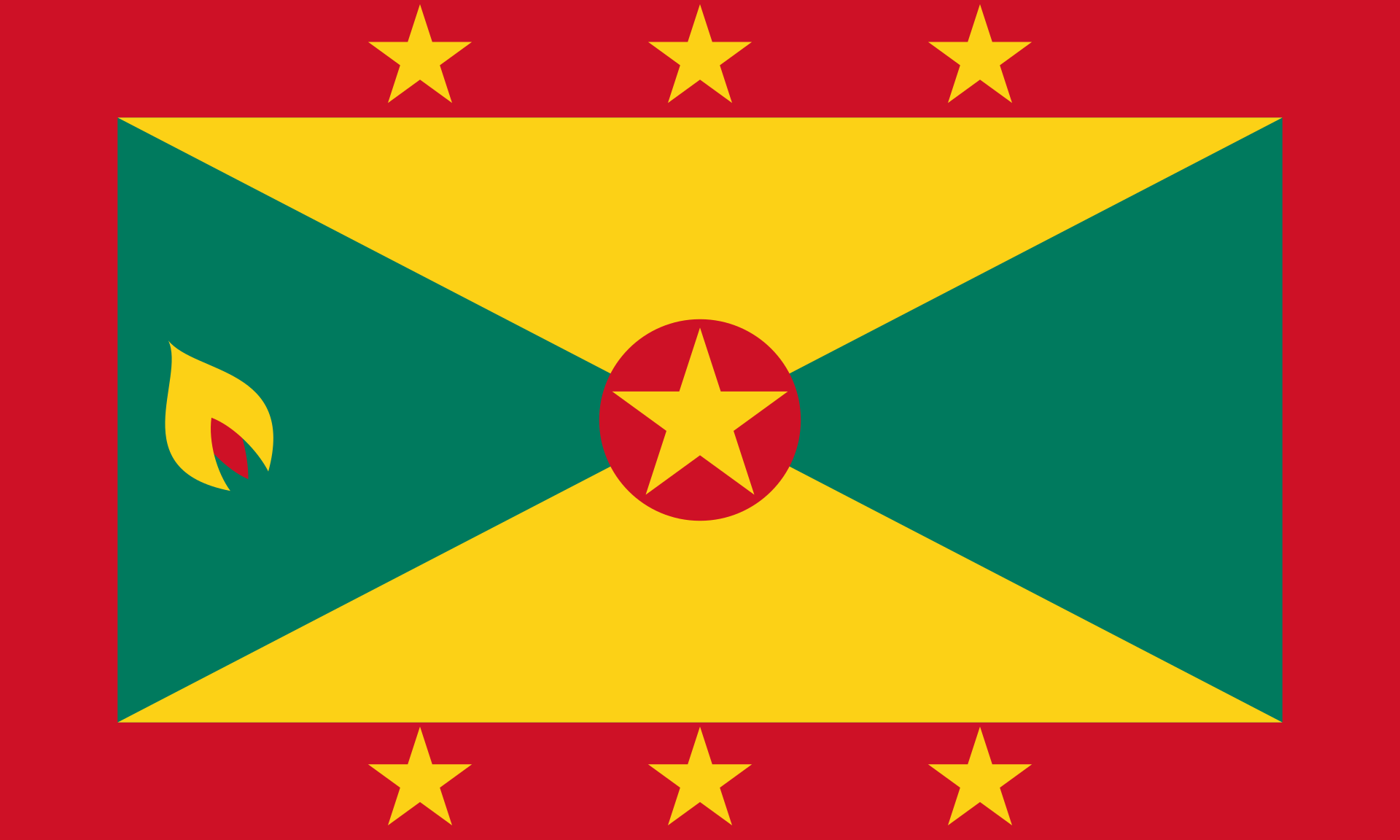