The Gambia is a country in West Africa. With the exception of the west coast of the Atlantic Ocean, the mainland is the smallest country in Africa and is surrounded by Senegal. The Gambia is located on both sides of the lower reaches of the Gambia River, which flows through the center of the Gambia and flows into the Atlantic Ocean. As of April 2013, it had a population of 1,857,181 and an area of ​​10,689 square kilometers (4,127 square miles). Banjul is the capital of Gambia and the largest metropolitan area in the country. Serekunda and Bricama are the largest cities.

The Gambia shares its historical roots in the slave trade with many other West African countries. This was an important factor in establishing and maintaining the colony on the Gambi River. Later, on May 25, 1765, when the government officially took control and established the Gambian Colonies and Protected States, Gambia became part of the British Empire. In 1965, the Gambia gained independence under the guidance of Dauda Jawala. In the bloodless coup d'tat of 1994, Daud Jawala ruled until Yahya Jameh came to power. Adama Barrow became Gambia's third president in January 2017 after defeating Jem in the December 2016 election. Jem first accepted the result and then refused to accept it. This led to a constitutional crisis and military intervention by the economic community of the West African states, which resulted in him being granted asylum.

Gambia's economy is dominated by agriculture, fishing and especially tourism. In 2015, 48.6% of people were living in poverty. In rural areas, poverty is even more widespread, at almost 70%.

1- What is the population of Gambia?

2- Who is the president of Gambia?

answer: Adama Barrow is the current president of Gambia.

3- What is the area of Gambia?

4- What is the official language of Gambia?

answer: The official language of Gambia is English .

5- What is the currency of Gambia?

answer: The currency of Gambia is Dalasi (GMD) .

6- How much is the average salary in Gambia?

7- What is the passport rank of Gambia?

8- How many countries we can travel with passport of Gambia without visa?

answer: You can travel to 68 countries with passport of Gambia .

9- What is the phone number code of Gambia?

10- What is internet TLD of Gambia?

answer: The internet TLD of Gambia is .gm

11- How many billionaires are in Gambia?

answer: The total number of billionaires in Gambia is " 0 person" in 2021.

12- How many millionaires are in Gambia? 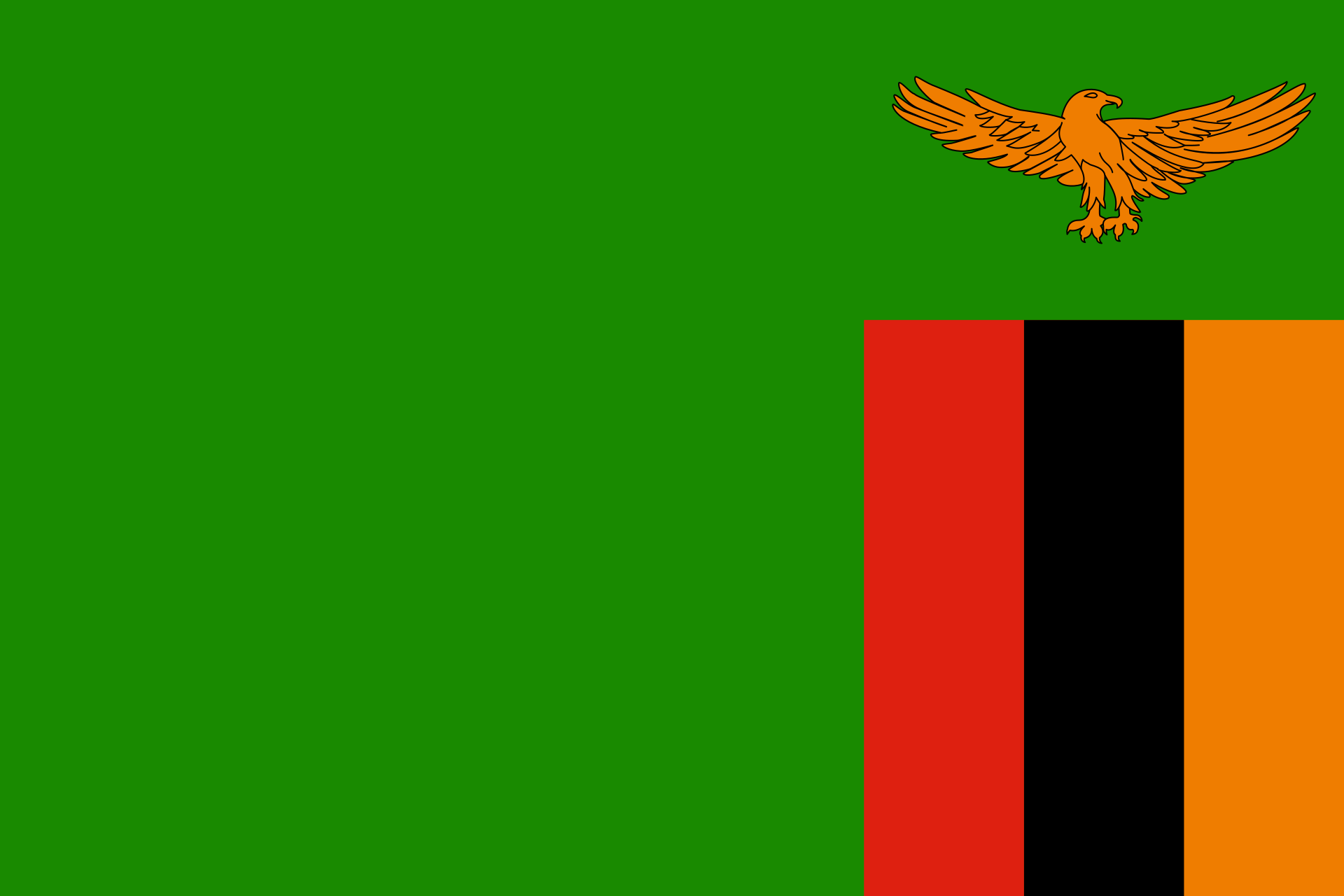