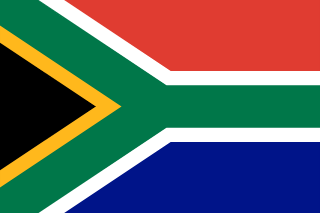 South Africa is the southernmost country in Africa. With a population of over 60 million, it is the 23rd most populous in the world. It has an area of ​​1,211,037 square kilometers (471,445 sq mi). South Africa has three capitals: Executive Pretoria, Judicial Bloemfontein, and Legislative Cape Town. The largest city is Johannesburg. About 80% of South Africans are of black African descent, divided between different ethnic groups speaking different African languages. The rest of the population consists of the largest African communities of European (white South Africans), Asian (Indian South Africans and Chinese South Africans) and multiracial (colored South Africans) backgrounds.

It is bounded in the south by 2,798 kilometers (1,739 mi) by the coastline of southern Africa, stretching along the southern Atlantic and Indian Oceans; to the north by neighboring countries Namibia, Botswana and Zimbabwe; and in the east and northeast, Mozambique and Eswatini (formerly Swaziland); and it surrounds the enclave country of Lesotho. It is the southernmost country on the Old World mainland and the most populous country, located entirely south of the equator. South Africa is a biodiversity hotspot with a variety of unique biomes, plants and animals.

South Africa is a multicultural society with a wide variety of cultures, languages ​​and religions. Its pluralistic composition is reflected in the constitutional recognition of 11 official languages, the fourth largest in the world. According to the 2011 census, the two most common first languages ​​are Zulu (22.7%) and Khosa (16.0%). The next two are of European origin: Afrikaans (13.5%) is descended from Dutch and is the first language of most colored and white South Africans; English (9.6%) reflects the legacy of British colonialism and is widely used in public and commercial life. The country is one of the few in Africa where there has never been a coup d'état, and regular elections have been held for nearly a century. However, the vast majority of black South Africans did not have voting rights until 1994.

During the 20th century, the black majority sought to demand more rights from the dominant white minority, which has played a large role in the country's recent history and politics. The National Party introduced apartheid in 1948, institutionalizing the previous racial segregation. After a lengthy and sometimes violent struggle by the African National Congress (ANC) and other anti-apartheid activists both domestically and internationally, discriminatory laws began to be repealed in the mid-1980s. Since 1994, all ethnic and linguistic groups have had political representation in the country's liberal democracy, which includes a parliamentary republic and nine provinces. South Africa is often referred to as the "rainbow nation" to describe the country's multicultural diversity, especially after apartheid.

South Africa is a developing country ranking 114th in the Human Development Index. The World Bank classified it as a newly industrialized country with the second largest economy in Africa and 35th largest globally. South Africa also has the largest number of UNESCO World Heritage Sites in Africa. The government is a top-middle power in international affairs; he retains significant influence in the region and is a member of the Commonwealth of Nations and the G20. However, crime, poverty and inequality are still widespread: about a quarter of the population is unemployed and lives on less than $ 1.25 a day. Moreover, climate change is an important issue for South Africa: it is one of the main sources of climate change. It ranks 14th in terms of greenhouse gas emissions in 2018 (largely due to its coal industry) and is vulnerable to many from her influences. due to lack of water security and vulnerable communities.

1- What is the population of South Africa?

2- Who is the president of South Africa?

answer: Cyril Ramaphosa is the current president of South Africa.

3- What is the area of South Africa?

4- What is the official language of South Africa?

5- What is the currency of South Africa?

6- How much is the average salary in South Africa?

7- What is the passport rank of South Africa?

8- How many countries we can travel with passport of South Africa without visa?

answer: You can travel to 103 countries with passport of South Africa .

9- What is the phone number code of South Africa?

answer: The phone number code of South Africa is +27 .

10- What is internet TLD of South Africa?

answer: The internet TLD of South Africa is .za

11- How many billionaires are in South Africa?

answer: The total number of billionaires in South Africa is " 4 person" in 2021.

12- How many millionaires are in South Africa? 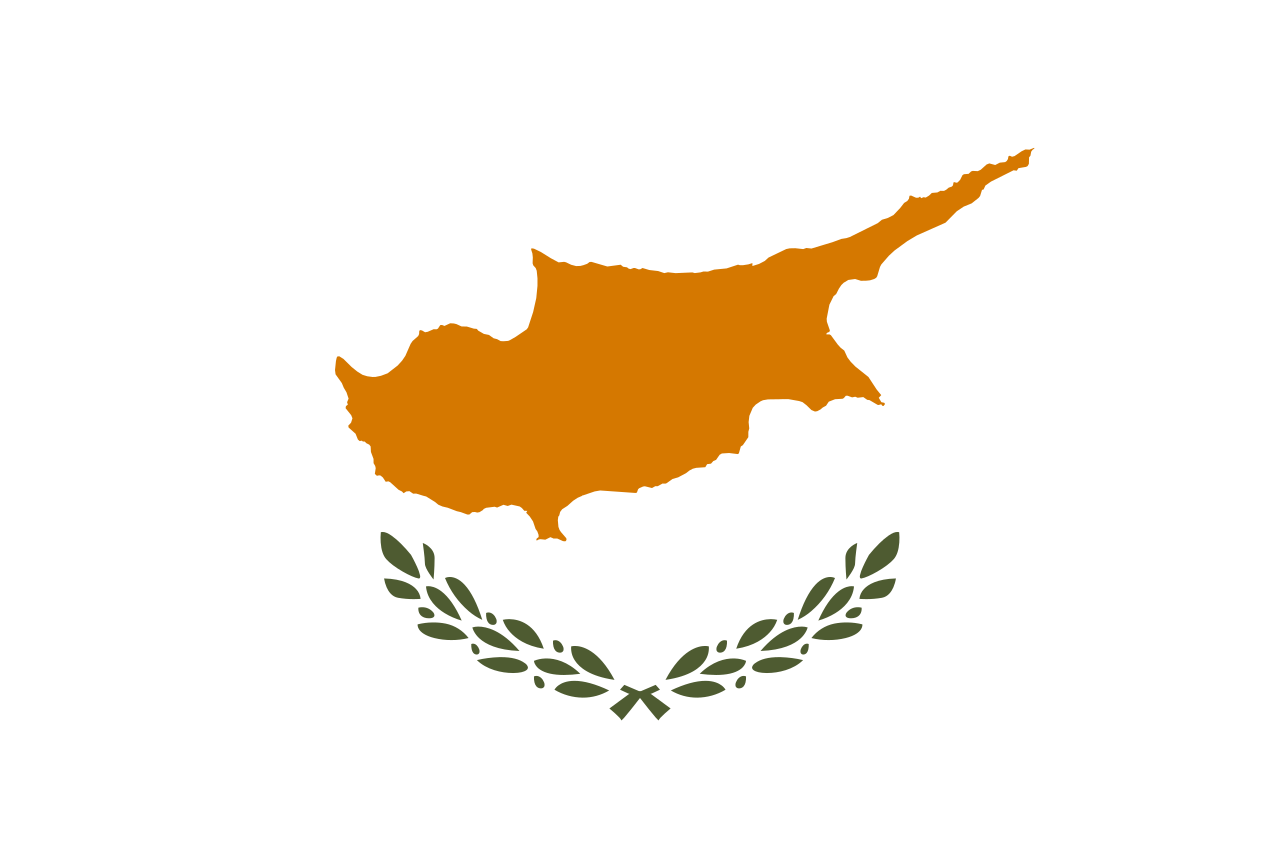