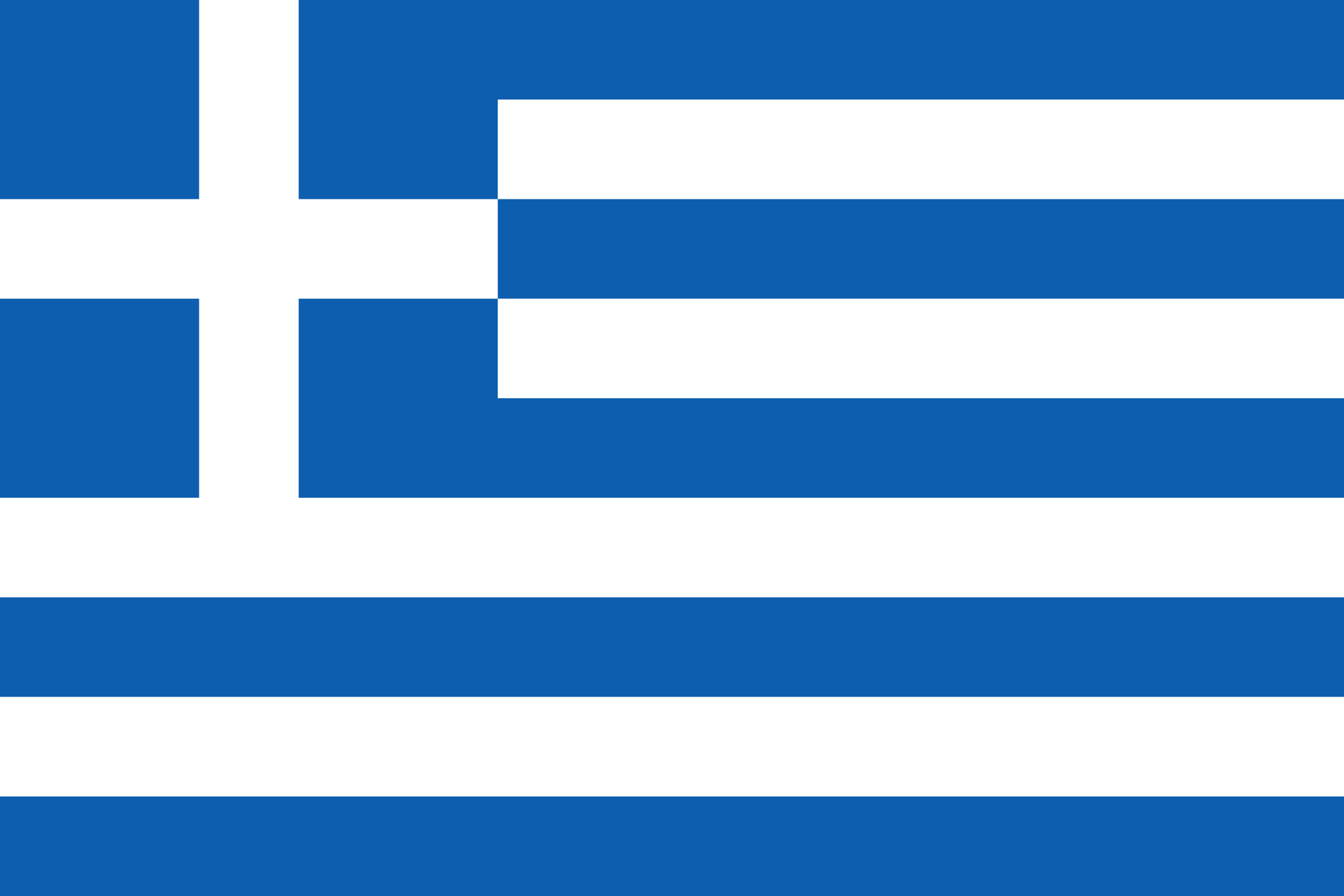 Greece is a country located in Southeast Europe. Its population is approximately 10.7 million as of 2018; Athens is its largest and capital city, followed by Thessaloniki. Greece is located at the southern tip of the Balkans, at the crossroads of Europe, Asia and Africa. It is bordered by Albania to the northwest, North Macedonia and Bulgaria to the north, and Turkey to the northeast. The Aegean Sea is to the east of the mainland, the Ionian Sea to the west, the Cretan Sea and the Mediterranean Sea to the south. Greece has the longest coastline in the Mediterranean basin and the 11th longest coastline in the world - 13,676 km (8,498 mi) in length, with many islands, of which 227 are inhabited. Eighty percent of Greece is mountainous, with Mount Olympus being the highest point at 2,918 meters (9,573 feet). The country is made up of nine traditional geographic regions: Macedonia, Central Greece, Peloponnese, Thessaly, Epirus, Aegean Islands (including the Dodecanese and Cyclades), Thrace, Crete and the Ionian Islands.

Greece is considered the cradle of Western civilization, the cradle of democracy, Western philosophy, Western literature, historiography, political science, basic scientific and mathematical principles, theater and the Olympic Games. From the eighth century BC, the Greeks were organized into various independent city-states known as polis (special polis) that spanned the Mediterranean and Black Seas. Philip II of Macedon united most of modern Greece in the fourth century BC, and his son Alexander the Great quickly conquered much of the ancient world, from the eastern Mediterranean to India. The subsequent Hellenistic period was marked by the flourishing of Greek culture and its influence in antiquity. Greece was annexed to Rome in the second century BC, becoming an integral part of the Roman Empire and its extension, the Byzantine Empire, which was culturally and linguistically predominantly Greek. The Greek Orthodox Church, which originated in the first century AD, helped shape modern Greek identity and spread Greek traditions into the wider Orthodox world. Falling under Ottoman rule in the mid-15th century, Greece became a modern nation-state in 1830 after the War of Independence. The country's rich historical heritage is partially reflected in 18 UNESCO World Heritage Sites.

Greece is a unitary parliamentary republic and a developed country with a developed economy with a high income and a high quality of life, which at the same time ranks very high in the Human Development Index. Its economy is the largest in the Balkans, where it is an important regional investor. As a founding member of the United Nations, Greece is the tenth member to join the European Communities (predecessor of the European Union) and has been part of the eurozone since 2001. She is also a member of many other international organizations, including the Council of Europe. Europe, the North Atlantic Treaty Organization (NATO), the Organization for Economic Co-operation and Development (OECD), the World Trade Organization (WTO), the Organization for Security and Cooperation in Europe (OSCE) and the International Organization de la Francophonie (OIF). Greece's unique cultural heritage, a large tourism industry, an outstanding shipping sector and geostrategic importance make it a middle power.

1- What is the population of Greece?

2- Who is the president of Greece?

answer: Katerina Sakellaropoulou is the current president of Greece.

3- What is the area of Greece?

4- What is the official language of Greece?

answer: The official language of Greece is Greek .

5- What is the currency of Greece?

6- How much is the average salary in Greece?

7- What is the passport rank of Greece?

8- How many countries we can travel with passport of Greece without visa?

answer: You can travel to 185 countries with passport of Greece .

9- What is the phone number code of Greece?

answer: The phone number code of Greece is +30 .

10- What is internet TLD of Greece?

answer: The internet TLD of Greece is .gr

11- How many billionaires are in Greece?

answer: The total number of billionaires in Greece is " 3 person" in 2021.

12- How many millionaires are in Greece? 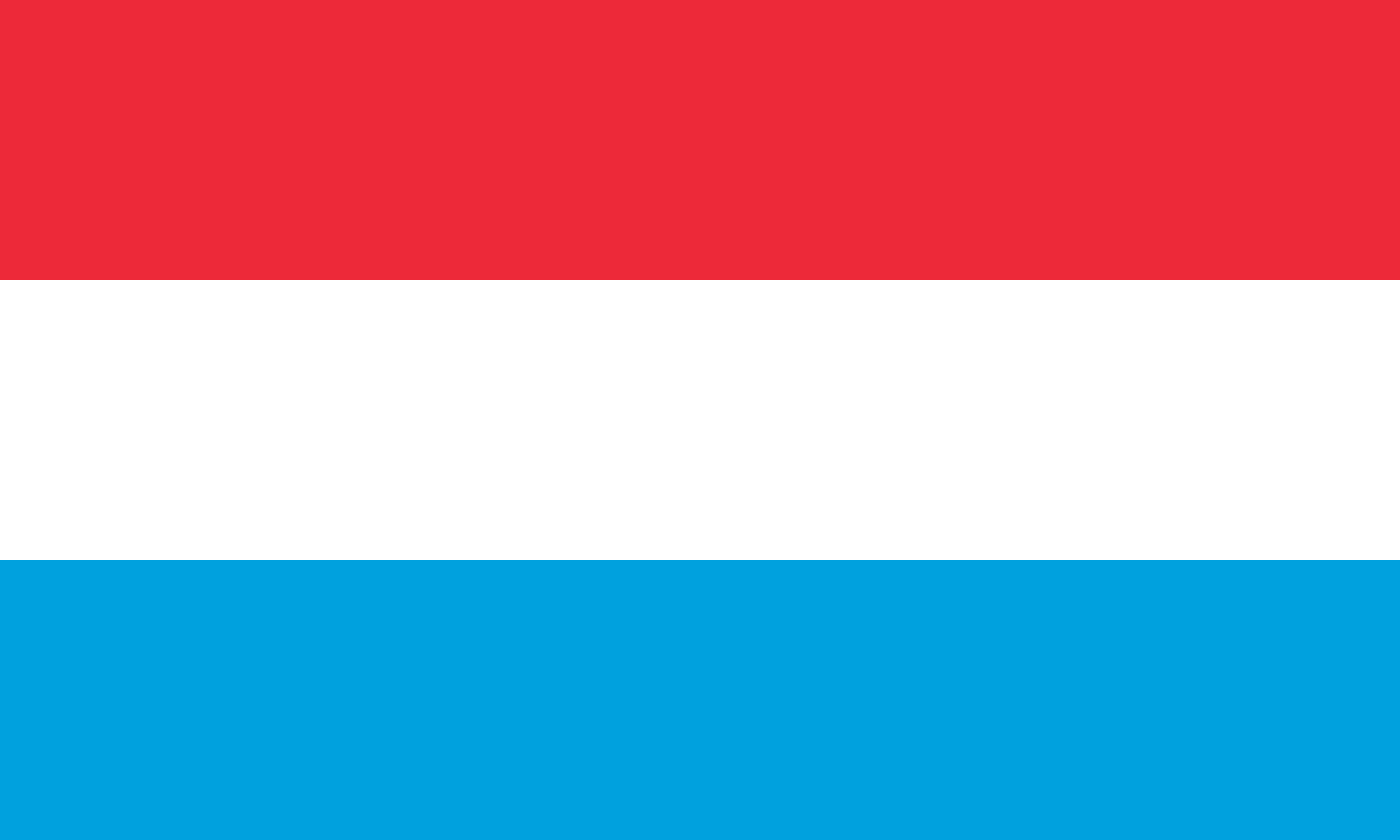 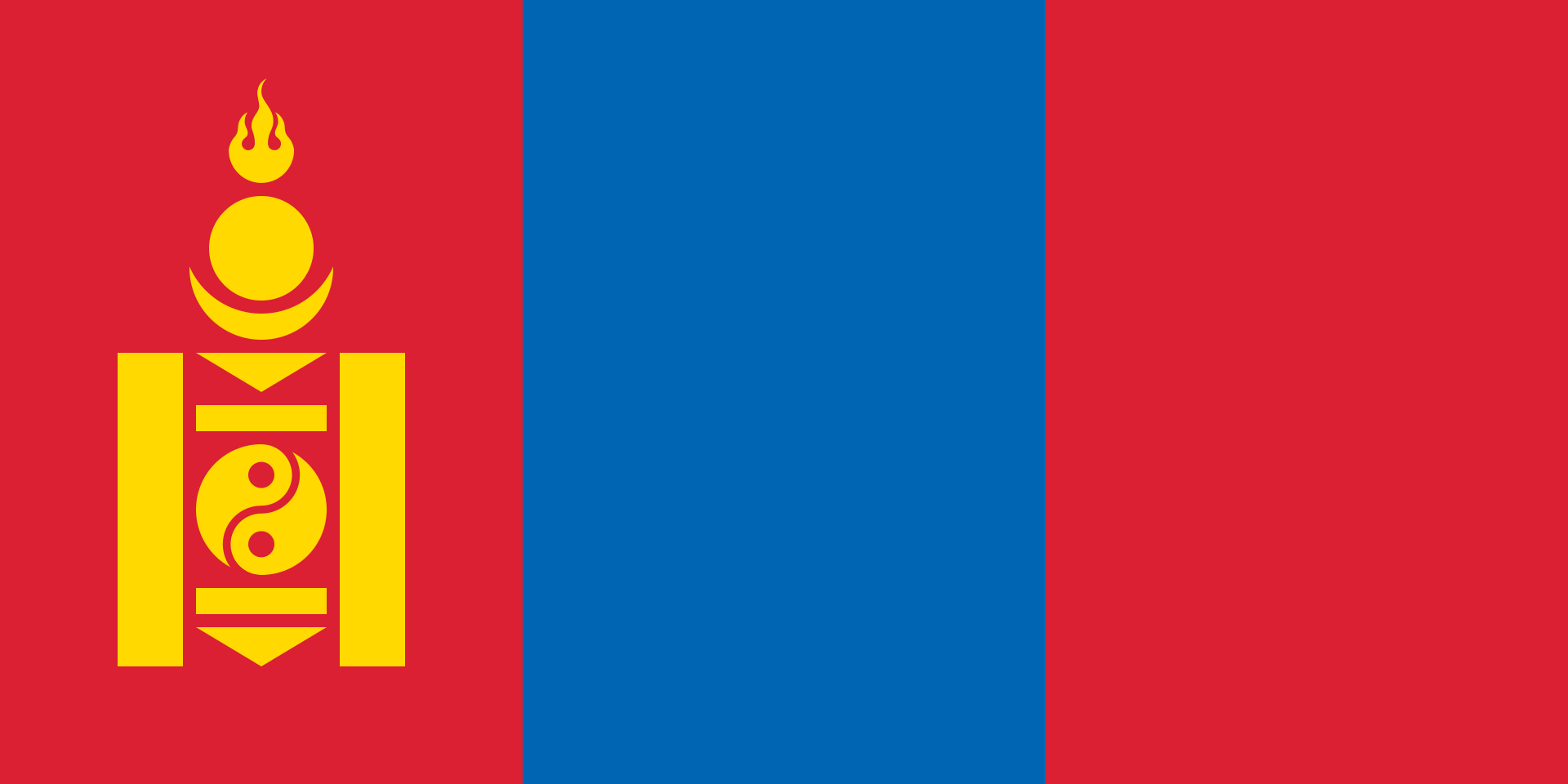 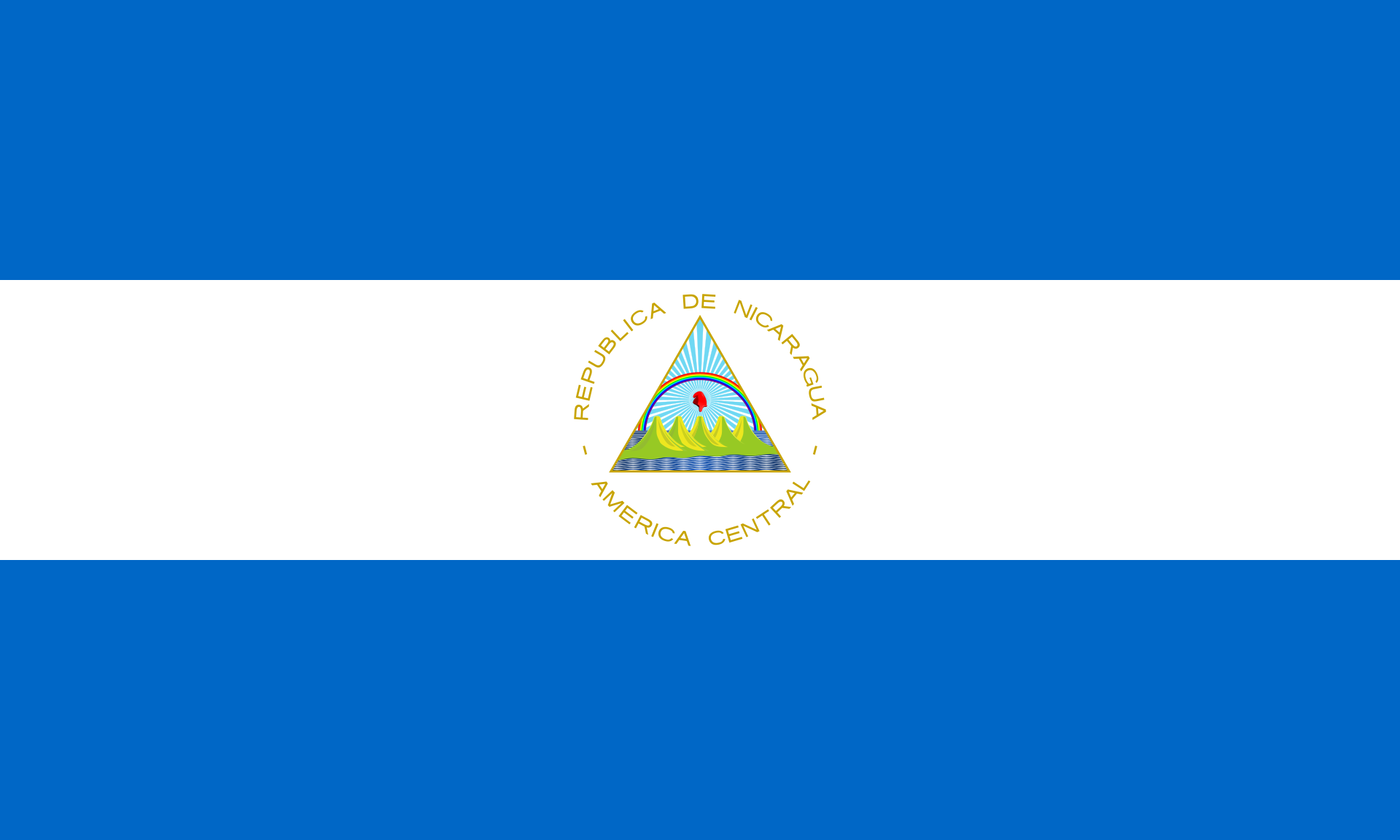